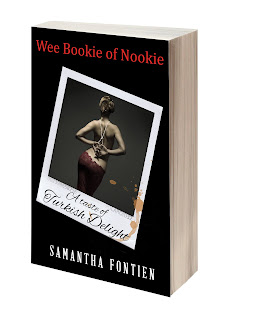 The year is 2001, and we find Rubin Miller and his Best Friend, Duncan Peters (Dragonflies Trilogy) in Turkey, dealing with a very troublesome client...
Rubin’s beautiful ‘Mediterranean Goddess’…
Will he have his taste of Turkish Delight?
… Or will she prove to be more than a mouthful, even for our dashing Scottish rogue?
A Taste
Of
Turkish Delight
*This book contains Mature Content and is intended for readers 18+* 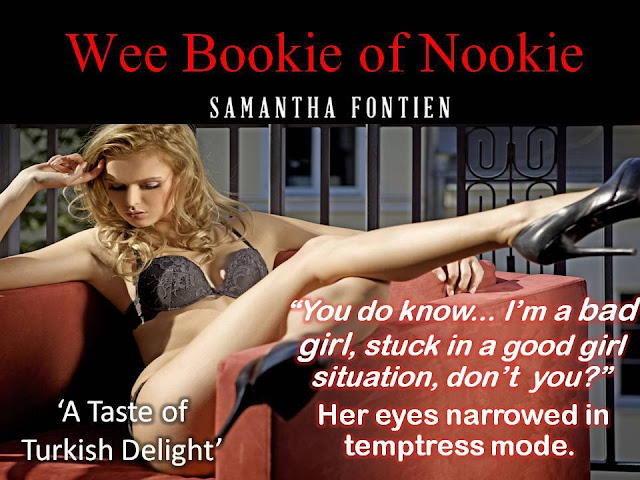 ~Read the rest of the Wee Bookie of Nookie collection~

From A to B (Wee Bookie Of Nookie Book 2) 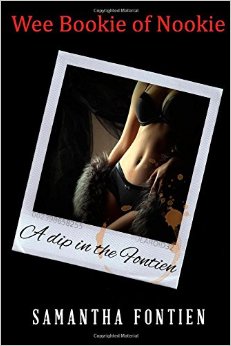 We take a look at Rubin Miller's infamous 'Wee Bookie of Nookie'
1995 was the year that Rubin Miller (DRAGONFLIES - The Duncan Peters Files.) meets Samantha Fontien, Author of the DRAGONFLIES Series and 'How to catch Butterflies'.

That night, Rubin left a lasting impression on Ms. Fontien... One she would write about... Well four dirty chapters at least...

WARNING !! This work contains EXPLICIT SEX SCENES and is recommended for readers 18+ 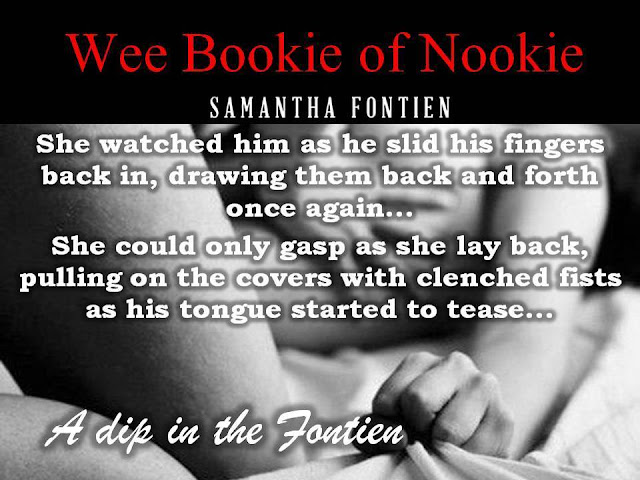 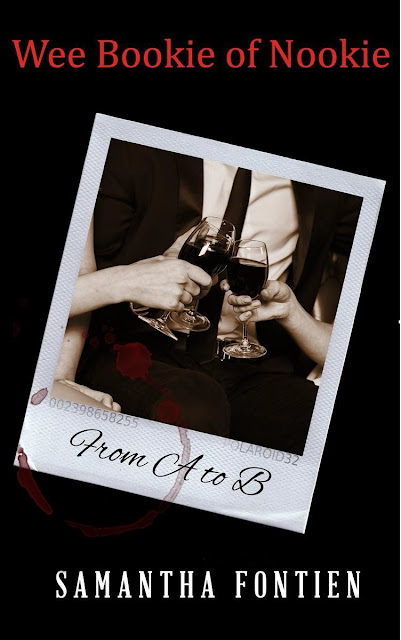 Rubin like any eighteen year old, thinks he knows everything – thinking he is a man of the world and tries his luck bedding these two vixens in his normal Miller fashion…

He charms more than the panties off Alegria and Beatrice, leaving Rubin with an insatiable appetite for ménage à trios along with other things…

*This book contains Mature Content and is intended for readers 18+* 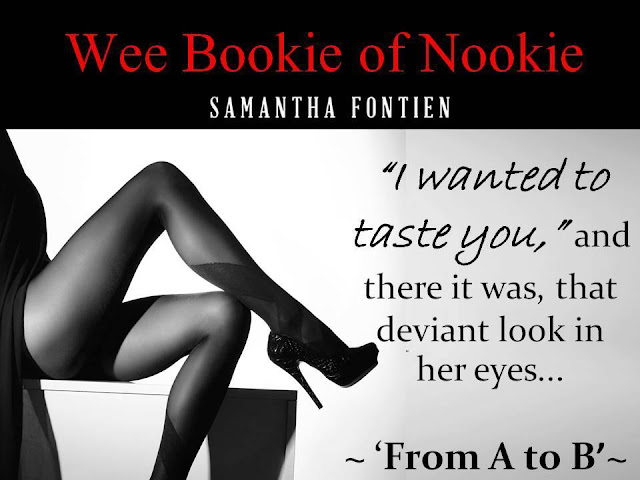 I'm a Happily Married, MUM of 2 very loved children. Both now teenagers… so far (fingers crossed) great ones.
I LOVE Music… I should do as I am the daughter of Musicians; I was reared with a Guitar in one hand and a pen in the other.
I'm originally from London and am now living somewhere, in the Irish countryside, with cows (the four legged kind) as neighbours.
I’ve had the big high-flying career and gave it and London. up ‘for LOVE’ (yep sucker lol).
I began writing professionally in January 2013 and now I’m releasing my eighth book.
I write fun, naughty, not so hearts and flowers stories.
My all time favorite writing hero is Clive Cussler. I love action and suspense, which probably influences my own writing greatly; hence I’m NOT a hearts and flowers kind of girl.
I love humour and try to use it as often as I can in any situation…  I think life is too short to NOT try anything new. I’m a fun, loyal person and believe in Karma, so I try to treat people how I would like to be treated… after all, it takes much more to be nasty to someone rather than just to be nice…
My books contains Heartache, drama and Mature scenes and are recommended for readers 18+ 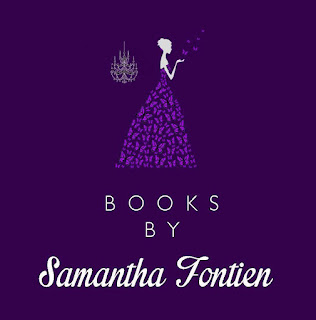 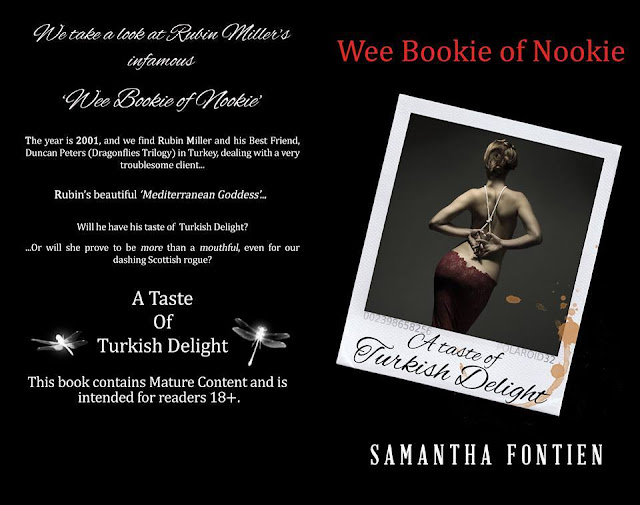