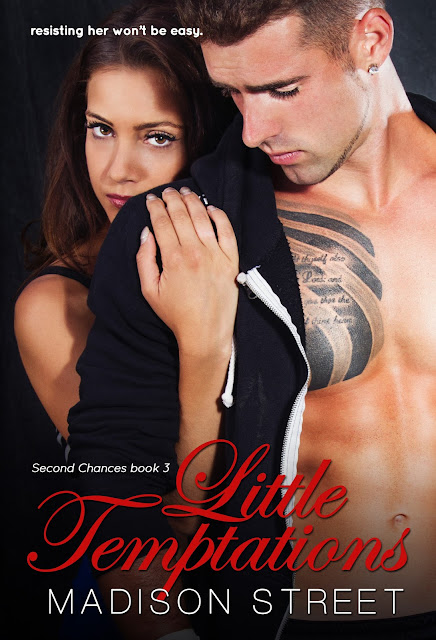 I’m an asshole; I know it, and I’ve never pretended to be anything else. I have a crazy flip switch temper but it made me the man I am today. I’m at the top of my game, a fighter with a reputation of a battler in the ring and an alpha in the bedroom.

I don’t have to chase women; they chase me. When I’m done with them, they’re left craving more. I’ve never needed more – never wanted more.

I’ve never wanted anyone so badly before, but my attraction to her could kill her.

Is the temptation worth the risk? 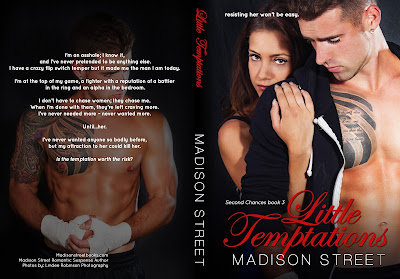 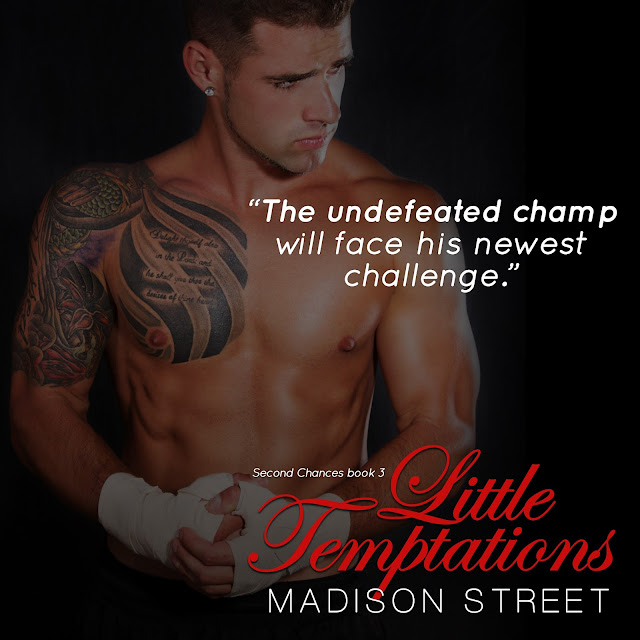 Madison Street was born in New York City and was raised in the Bronx, where she resided until she was 17 years old. After 9/11, Madison joined the United States Navy to serve her country.
During the deployments, Madison constantly wrote short stories and she discovered her passion for writing. You will find Madison always on the computer, whether she's on Facebook, designing websites, messing with Photoshop, or writing for her blog.
Besides writing, her second passion is music and dance. Even though she's a terrible singer, she’ll still belt it out in the shower, especially if the song is her jam! She currently resides in Virginia with her husband of 8 years, 2 children, a dog, and a cat. She is so excited to start this amazing journey and is honored to be part of such a compassionate and loving community.

~OTHER WORKS BY MADISON ~ 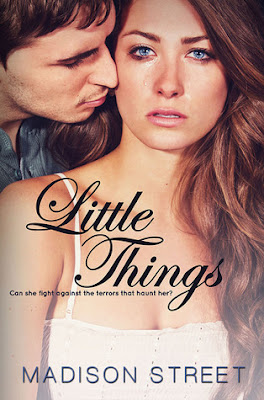 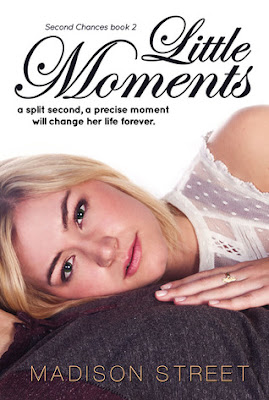