This... ‘IS’ the concluding part of Duncan Peters’s story... And the Dragonflies Trilogy.Release Date - 28th November 2014This book contains explicit sex scenes and is recommended for readers 18+ 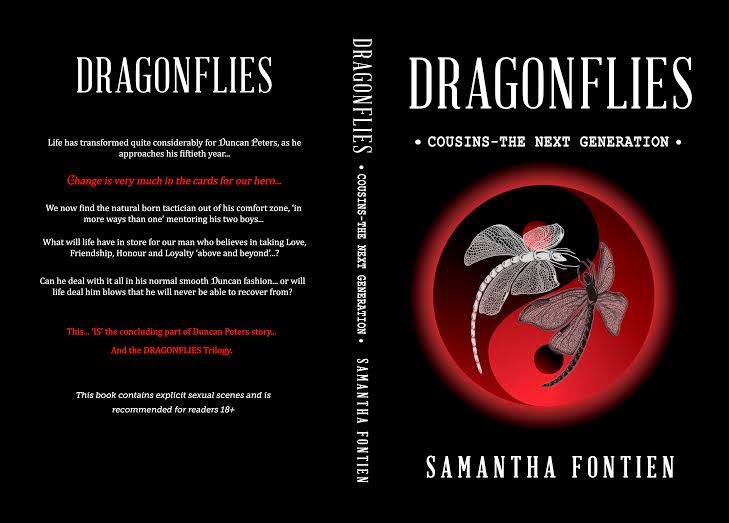 Life has transformed quite considerably for Duncan Peters, as he approaches his fiftieth year...
Change is very much in the cards for our hero...
We now find the natural born tactician out of his comfort zone, ‘in more
ways than one’ mentoring his two boys...
What will life have in store for our man who believes in taking Love,
Friendship, Honour and Loyalty ‘above and beyond’...?
Can he deal with it all in his normal smooth Duncan fashion... or will life
deal him blows that he will never be able to recover from?

I'm a Happily Married, MUM of 2 very loved children. One is a teenager… so far (fingers crossed) a great one.I LOVE Music… I should do as I am the daughter of Musicians; I was reared with a Guitar in one hand and a pen in the other.I'm originally from London and am now living somewhere, in the Irish countryside, with cows (the four legged kind) as neighbours. We live on a small farm in a village (no I do not DO milking or anything farmy… I have nails lol).I’ve had the big high-flying career and gave it and London. up for ‘LOVE’ (yep sucker lol) and would do it again a hundred times over to marry and have babies.I have lived in Ireland for the last sixteen years and I love the peace and quiet that we have here, it’s a wonderful place to raise children. I do NOT own wellies (gumboots) as the city girl that is still trapped in me, won’t allow it… SO… I wear riding boots instead. I may actually be the unofficial Imelda Marcos of Ireland with the amount of shoes I own (insert Shoegasm here).I began writing professionally in January 2013 and now I’m releasing my fourth book. I write fun, naughty, not so hearts and flowers stories. My all time favorite writing hero is Clive Cussler. I love action and suspense, which probably influences my own writing greatly; hence I’m NOT a hearts and flowers kind of girl.I love humour and try to use it as often as I can in any situation… I think life is too short to NOT try anything new. I’m a fun, loyal person and believe in Karma, so I try to treat people how I would like to be treated… after all, it takes much more to be nasty to someone rather than just to be nice… 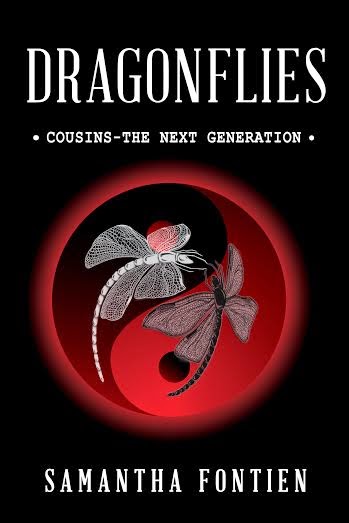 Check out the rest off the series 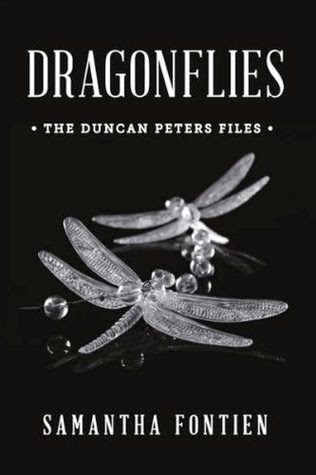 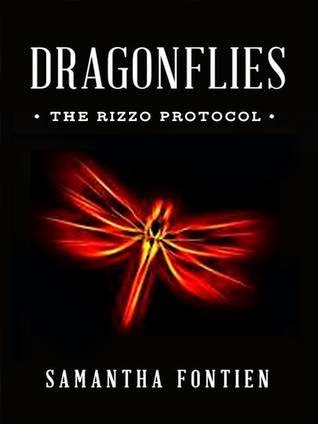 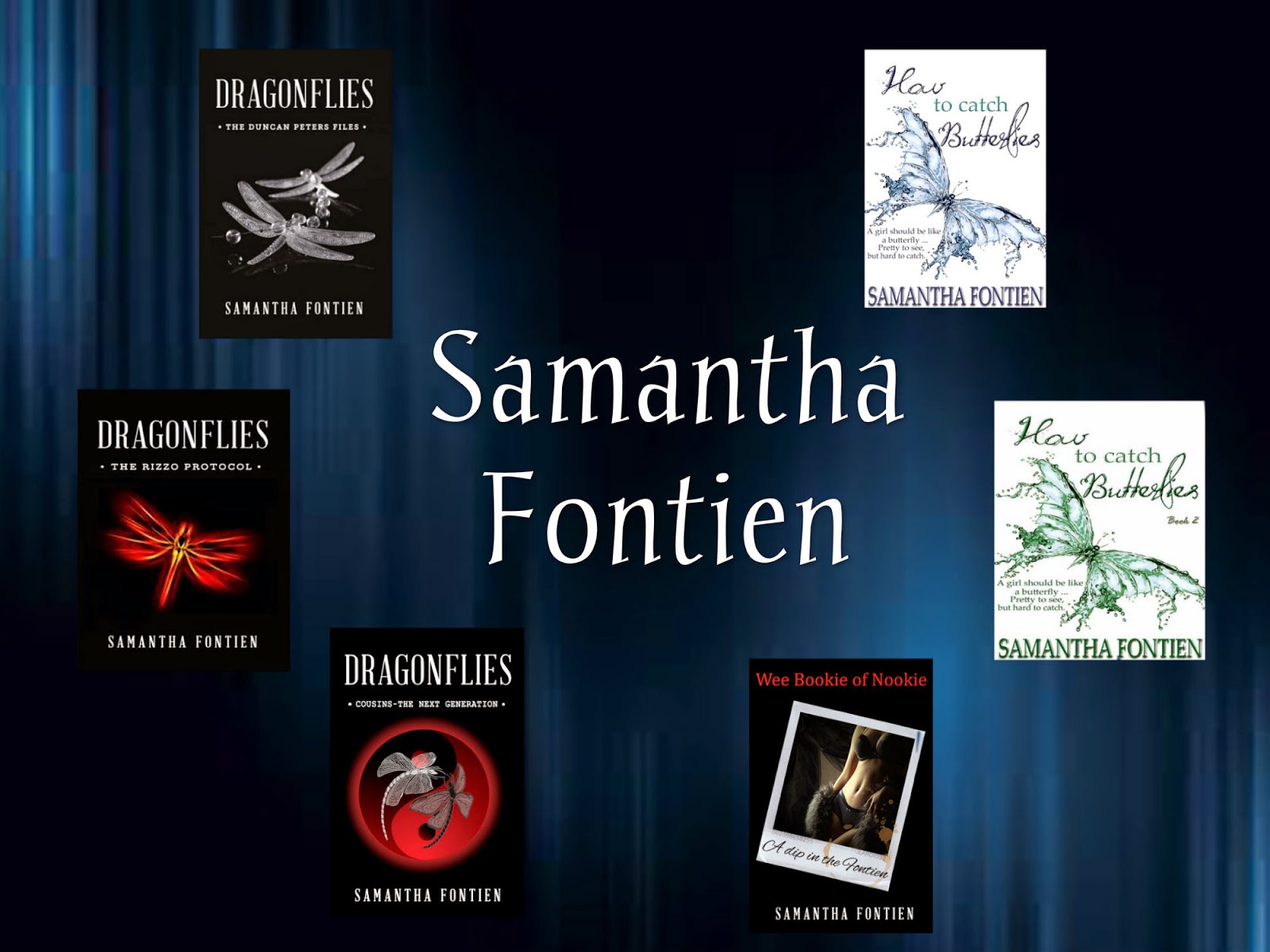 Hosted by Hooked on books Promotions