Sands is the stillbirth and neonatal death charity. We operate throughout the UK, supporting anyone affected by the death of a baby and promoting research to reduce the loss of babies’ lives.

Alana Albertson - Waltz on the Wild Side

Salomé
The dance I choreographed won an Emmy—but someone else claimed it.
The man I loved just got engaged—but another woman is wearing his ring.
I'm the reigning world champion ballroom dancer—but I'm not "TV material."
I'm too curvy.
I'm too short.
I'm too real.
Fuck Hollywood.
I'm no longer hiding behind the wings. I'm no longer letting people steal my life.
I'm ready for my turn in the spotlight—no matter what the consequences.

Vika
I left my country, my home, my language, my heart.
For a chance to have a life in America—live without prejudice and pain.
For freedom, I've given my heart and soul.
Love now means nothing to me but success and security.
Until I met him—the long haired rock and roll drummer with a boyish grin.
True love and acceptance will destroy everything I've worked for.
I'm ready for my chance for happiness - no matter what the consequences.

Until they actually get married!
Natasha –
“My life was so perfect,
so structured
came tumbling down in the worst w
and then it al
lay possible”


"Who knew that my wedding
vows would become the
story of my life?"


This is my story, about
how the perfect love
can go horribly wrong
.


Follow me as I go through
the big highs and great lows
in my happy ever after. 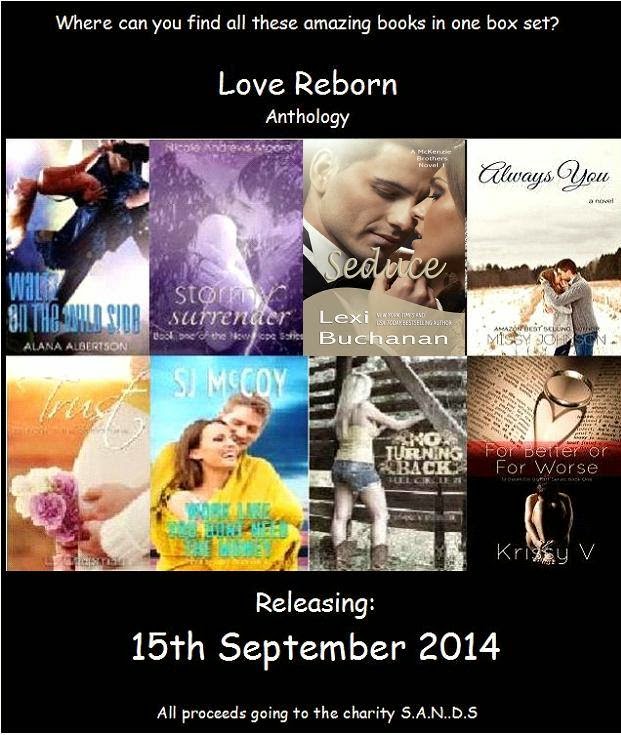 Don't forget to sign up for the cover reveal on 1st September and Release day blitz.

Hosted by Christine at The Hype PR